A Present for Princess Charlotte: The Story Behind The Story

Here at From Lucy the last few weeks have been a blur, with a flurry of orders going out for Christmas. But it’s not just the mountain of orders that have kept us busy, you might have noticed we’ve had quite a bit of media coverage too! As is always the way, the story has gone in several different directions so we thought it would be a good idea to tell our side - as well as showcasing some of our great coverage!

It all started back in May 2015 when we received a very exciting order (which we certainly weren’t expecting!), soon after the birth of Princess Charlotte. Amazingly, we received an order for our ‘Day You Were Born’ print from the PPOs at Kensington Palace. We were delighted and shocked at this order, at first thinking maybe it was for a superfan. However, it being such a privilege if it was for the Princess, we didn’t mention anything to the press at the time. This was mainly due to client confidentiality, but of course we wanted to make sure we didn’t ruin the surprise for the Duke and Duchess of Cambridge.

We sent out the order as usual, along with a Royal Russian Doll family print and a Hedgehugs book as an extra gesture. The print and book were kindly returned to us with a letter of thanks, explaining that the Royal Family can’t accept gifts from commercial companies. 18 months on we were doing a interview and decided enough time had passed that we could mention it, it being one of the proudest moments we’ve had as a business. Little did we know what would follow!

After talking to several member of the press, we realised the story was changing more and more, much to our amusement! We’re delighted that the story has had so much attention, with papers such as The Sun writing about the business. We’ve even been fortunate enough to feature in People magazine in the US - Americans do love the Royal Family!

As an example of how things can change so quickly, some stories said it was a Christmas present for Charlotte, even though the order was placed in 2015!

So that is the truth behind the story of our present for the Princess, a proud moment for our family business and one we surely won’t forget.

Below are some of the other articles that we have been featured in if you fancy having a look. 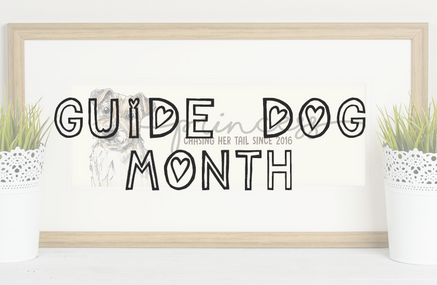 Guide Dogs for the Blind x FromLucyThursday, 5th of October 2017 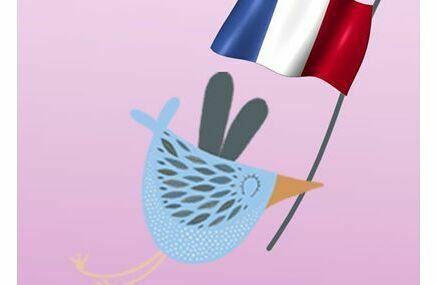 We are delighted to announce that we have been working hard behind the scenes and will soon be launching a French partner website!French testWatch this space (and your French) as we prepare for this momentous entente cordiale. 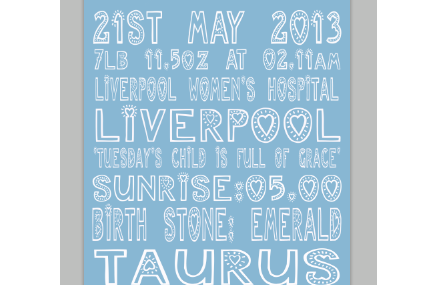