We All Love A Western!

We All Love A Western!

FromLucy's very own Lucy Tapper & Steve Wilson were featured in a Western yesterday! You can just imagine Steve on a horse, bravely riding into town under the blistering sun, overpowering the bad guy and rescuing poor defenceless Lucy from their evil clutches. Or perhaps, which is more likely, it would be the other way round?

Luckily we'll never have to find out, as the kind of Western that Lucy & Steve were featured in is the superb Sunday magazine "West" published by top newspaper the Western Morning News. Lucy and Steve have had an exciting rollercoaster ride so far with FromLucy, going from working from their front room to a purpose-built studio in just under four years, employing staff and branching out into France & Germany, and becoming one Britain's top destinations for personalised artwork and gifts. They also have a series of children's books in the works, the first in the series, 'Hedgehugs', is out now, the second, 'Horace & Hattiepillar'  is out in just a couple of weeks, with at least four more to come, a lovely new Hedgehugs website, and a TV series planned. Phew! Lucy said, "We are very grateful to all at West Magazine for their interest in our little world here in Devon. It felt very strange but so exciting to see my Fairy Name Personalised Print staring back at me so huge in a double-page magazine spread!" And to end this blog post, we can all imagine Steve, the hero of the Western, riding off into the sunset, his work here done, moving on to rescue more townsfolk, his love interest Lucy by his side, staring at him adoringly.  Or is the other way round?! 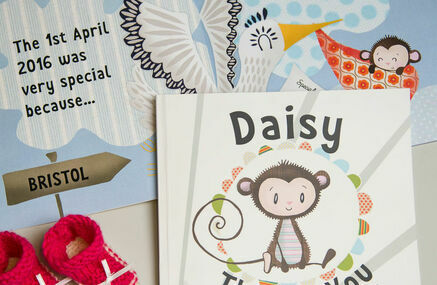 The Day You Were Born book!Here at FromLucy we are proud to announce the new arrival of a beautiful, bonnie.... book! 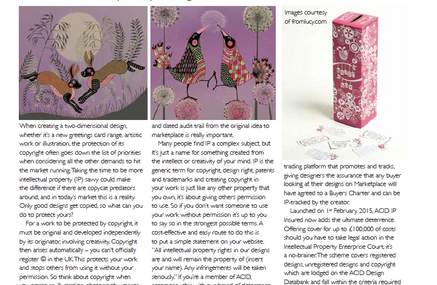 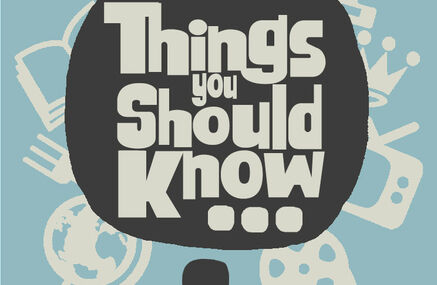 FromLucy & Hedgehugs News!As winter has rolled on and kept us all indoors, our Lucy has been buried in her sketchbook, working on lots of new product designs and also creating fantastic new imagery for Horace & Hattie the Hedgehugs.